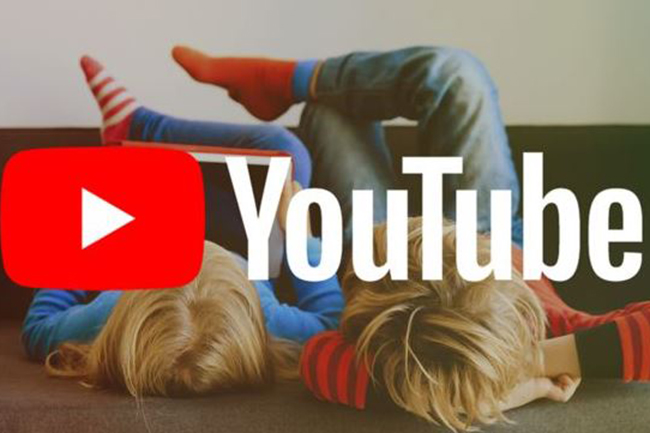 YouTube has been fined a record $170m (£139m) by a US regulator for violating children’s privacy laws.

Google, which owns YouTube, agreed to pay the sum in a settlement with the Federal Trade Commission (FTC).

The video-streaming site had been accused of collecting data on children under 13, without parental consent.

The FTC said the data was used to target ads to the children, which contravened the 1998 Children’s Online Privacy Protection Act (COPPA).

He added that when it came to complying with COPPA, Google had refused to acknowledge that parts of its main YouTube service were directed at children.

However, in presentations to business clients, the company is accused of painting a different picture.

For example, the FTC said the tech firm had told Mattel: “YouTube is today’s leader in reaching children age 6-11 against top TV channels.”

Google will have to pay $136m to the FTC - the largest ever fine in a COPPA case - and a further $34m to the state of New York.

As part of Google’s settlement with the FTC, the company will be required to create a new system so that content directed at children will be clearly labelled.

In a blog, Google said it would use artificial intelligence to automatically identify and label other videos that “clearly target young audiences” - such as those with an emphasis on kids’ characters, toys and games.

The FTC said that YouTubers who make content for children must also be notified that their videos may be subject to rules under COPPA.

Plus, Google and YouTube are now required to be more open about their data-gathering practices.

Google said it had taken “a hard look” at what it could do to address children watching videos on YouTube without parental supervision.

The firm added it would stop targeting ads based on data gathered about users who had watched children’s videos.

“Starting in four months, we will treat data from anyone watching children’s content on YouTube as coming from a child, regardless of the age of the user,” the company said.

“This means that we will limit data collection and use on videos made for kids only to what is needed to support the operation of the service.”