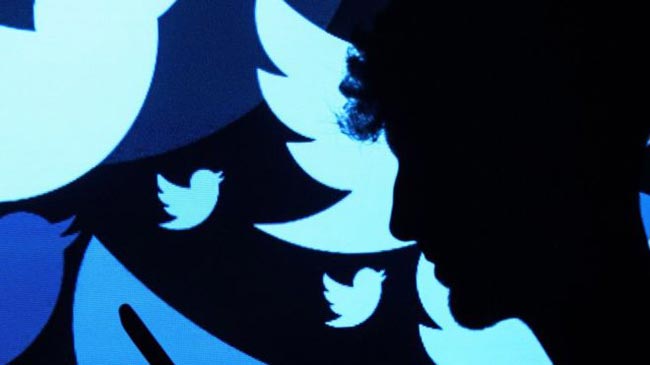 Twitter will begin deleting accounts that have been inactive for more than six months, unless they log in before an 11 December deadline.

The cull will include users who stopped posting to the site because they died - unless someone with that person’s account details is able to log-in.

It is the first time Twitter has removed inactive accounts on such a large scale.

The site said it was because users who do not log-in were unable to agree to its updated privacy policies.

A spokeswoman also said it would improve credibility by removing dormant accounts from people’s follower counts, something which may give a user an undue sense of importance. The first batch of deleted accounts will involve those registered outside of the US.

The firm bases inactivity on whether or not a person has logged in at least once in the past six months. Twitter said the effort is not, as had been suggested by some users on the network, an attempt to free up usernames.

That said, previously unavailable usernames will start coming up for grabs after the 11 December cut-off - though Twitter said it would be a gradual process, beginning with users outside of the US.

In future, the firm said it would also look at accounts where people have logged in but don’t “do anything” on the platform. A spokeswoman would not elaborate, other to say that the firm uses many signals to determine genuine human users - not just whether they interact with, or post, tweets.

Emailed warning
The site has sent out emails to users of accounts that will be affected by the deletions. The firm would not say how many current accounts fit the criteria, although it is expected to be in the many millions. It will send out more notice closures closer to the deadline.

The cull will not affect Twitter’s reported user numbers, as the firm bases its usage level only on users who log-in at least once a day. According to its latest earnings report, from September, Twitter has 145m “monetisable” daily active users (users who come into contact with Twitter’s advertising on a daily basis).

“As part of our commitment to serve the public conversation, we’re working to clean up inactive accounts to present more accurate, credible information people can trust across Twitter,” the firm said about the upcoming account removals.

It means users who have died will have their accounts removed unless a loved one or other person is already in possession of their log-in details, and is able to sign in and accept Twitter’s latest privacy policy.

The firm does not, unlike Facebook, offer a “memorialisation” option that freezes the account in place and disallows new interactions - a measure to prevent abuse.

Since inactivity is based on logging in, not posting, bot accounts - such as those which automatically tweet news or alerts - would also come under the cull if the account owners do not log-in before the December deadline. So too would accounts set up specifically as an archive, such as @POTUS44, a collection of all the tweets made by President Barack Obama while in office.