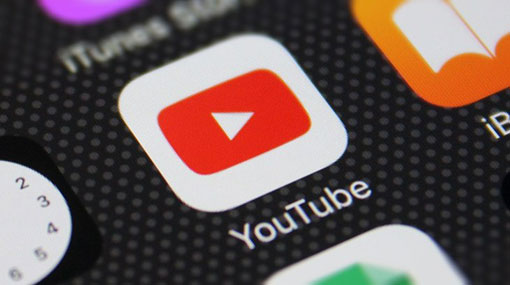 YouTube defaulting to SD video quality around the world

By default, videos will start playing in standard definition (480p) quality, according to Bloomberg. People who want to watch videos in high definition can still do so, but they must manually select that option.

“We continue to work closely with governments and network operators around the globe to do our part to minimize stress on the system during this unprecedented situation,” the company said in a statement to Bloomberg.

YouTube is far from the only company reducing streaming quality to try to lessen broadband strain. Netflix has reduced its bitrates in Europe to ease up its streaming platform’s burden on broadband by 25 percent. Apple has taken similar steps, and Amazon is also dropping its average bitrates in Europe but is continuing to monitor the situation in the US and other countries around the world. The company is ready to take action elsewhere if broadband problems call for it, The Verge learned. Netflix’s chief content officer, Ted Sarandos, hinted that Netflix could do the same thing around the world depending on local authority requests.

As more people work and learn from home, concerns about stress being placed on broadband networks continue to grow. And it’s not only impacting video streaming platforms: today, Sony announced that it will slow down PlayStation downloads in Europe in an effort to “preserve internet access for the entire community.” More companies are likely to take similar actions around the world the longer people remain self-quarantined at home.