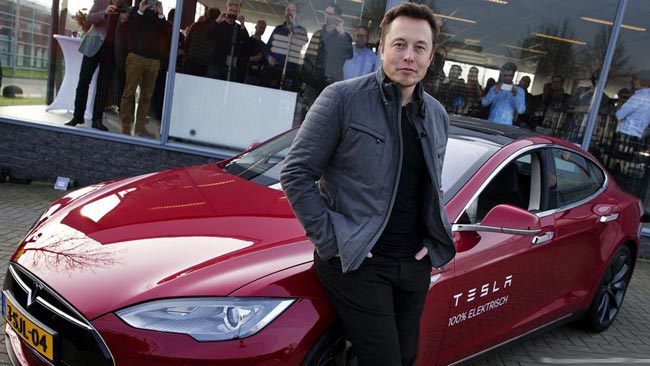 Tesla is now worth more than Toyota, Disney and Coke

Elon Musk’s electric car business exceeds the value of almost every company in the S&P 500, including some iconic American companies.

Shares of Tesla (TSLA) were up 4% in midday trading Wednesday to a new record high of above $1,120 a share. At that price, Tesla’s market cap is nearly $210 billion.

Now there are only 19 companies in the S&P 500 worth more than Tesla. One of them is CNN owner AT&T (T). Tesla is also worth more than PayPal (PYPL) -- a company that was formed from the merger of another payments company co-founded by Musk.

Tesla isn’t consistently profitable enough to join the S&P 500. But it may be closing in on that milestone.

Shares of electric truck maker Nikola have soared since the company went public in June through a merger with an existing publicly traded blank check company. Nikola is now worth nearly $25 billion, more than Ford (F).