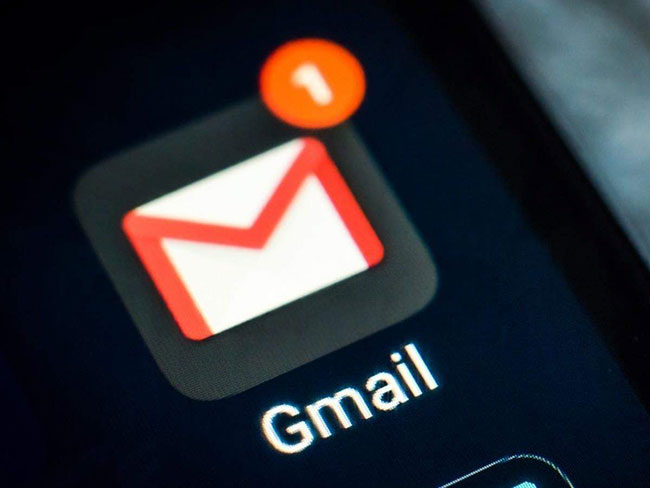 Google services including Gmail, Drive and Docs are currently experiencing serious issues, as the company has acknowledged on its status dashboard.

The issues appear to have begun shortly after 6.30am, but it isn’t clear what it causing them or when they will be resolved.

The issues for Gmail users include the service crashing when some attempt to compose a new email, while others are finding themselves unable to upload files either as attachments to emails or to Google Drive.

In a statement on its dashboard m, Google said: “We are continuing to investigate this issue. We will provide an update by 10.38am detailing when we expect to resolve the problem.”

Google provided a summary of the problems its services were experiencing:

The company’s customer service representatives are responding to users’ complaints on Twitter, particularly about the disruption to Gmail.

According to Google, its G Suite products - used by businesses as well as individuals - have more than two billion users.

Hi there. Thanks for reporting. We are aware of a service disruption at the moment. Keep an eye out for the latest updates here: https://t.co/q8q9ZvenMk.