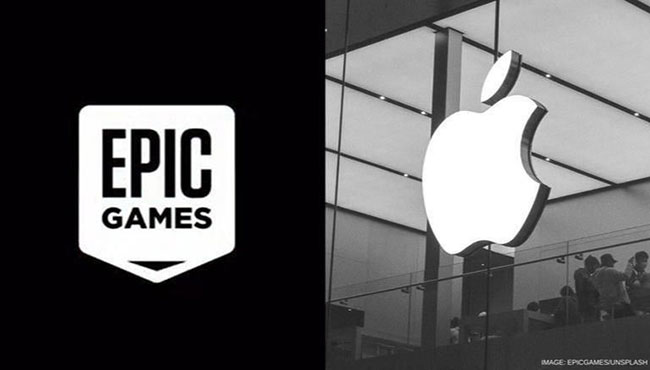 Apple has filed for an appeal of the ruling in its major trial against Fortnite-maker Epic Games over control of the App Store.

Earlier, while Apple won 9 of the 10 claims made by Epic Games, it did lose on one. That one claim was that Apple was illegally stifling consumers from their choice of which payment system to use for in-app purchases. But Apple is now appealing that ruling, which could delay such changes.

According to CNBC, the iPhone maker sent a notice of appeal in the Epic Games case asking for a stay of the injunction that will let developers add other in-app payment systems besides Apple’s.

If Apple succeeds in its request, the change in the App Store’s payment system may not take effect until the end of the case.

Recently, Epic Games CEO Tim Sweeney called out the iPhone maker Apple for giving itself access to an advertising slot its competitors do not have -- the iPhone’s Settings screen.

Some iOS 15 users noticed Apple is now advertising its own services at the top of their Settings, just below their Apple ID. The services being suggested are personalised to the device owner, based on which ones they already subscribe to, it appears.

For example, those without an Apple Music subscription may see an ad offering a free six-month trial. However, current Apple Music subscribers may instead see a prompt to add on a service they do not yet have, such as AppleCare coverage for their devices.