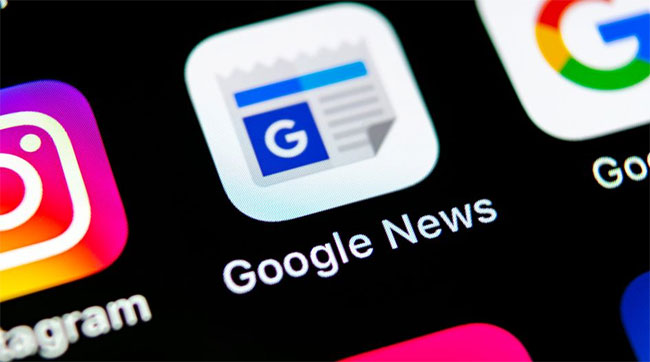 Google is under the microscope by India’s antitrust watchdog following complaints from news outlets that allege the search engine is abusing its dominance in news aggregation.

The Competition Commission of India (CCI) said it is investigating allegations that Google has forced unfair terms on digital news publishers. The CCI said that its initial view was that Google, a subsidiary of Alphabet Inc., had broken some antitrust laws.

“In view of Google’s market position in the online digital advertising intermediation services, the alleged unilateral and non-transparent determination and sharing of ad revenues appears to be an imposition of unfair conditions on publishers,” the CCI said in its order.

“It needs to be examined whether the use of snippets by Google is a result of bargaining power imbalance between Google and the news publishers on the other, and whether it affects the referral traffic to news publisher websites, and thus, their monetization abilities.”

The allegations were brought by the Digital News Publishers Association (DNPA), a trade group which represents the digital arms of media companies of the country, representing print and television outlets. The DNPA said most of the traffic on news websites comes from online search engines and Google is the most dominant. As a result, it decides the share of ad revenues to be paid to digital news publishers.

The DNPA has alleged that Google’s alleged dominance has led to advertising losses for publishers, because they receive only 51% of the advertising spend.

The measure was passed to ensure that news media businesses are fairly remunerated for the content they generate, helping to sustain public interest journalism in Australia,” according to the release, which noted that the law was created following an in-depth study from the Australian Competition and Consumer Commission (ACCC).