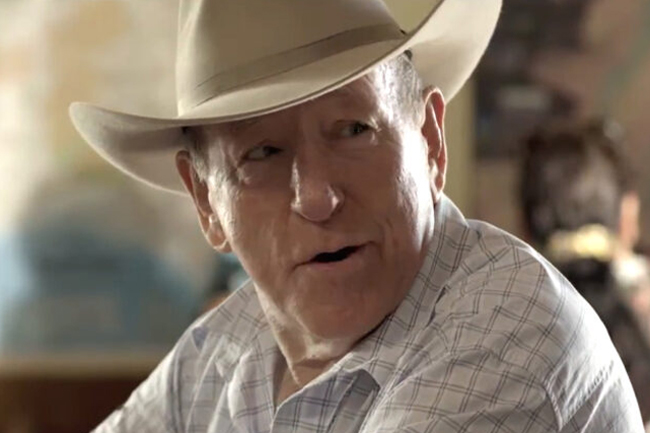 Veteran Australian film and television actor Tony Barry, who played Ray Tivoli in the drama series ‘The Time of Our Lives’, has died at the age of 81.

Barry’s death was confirmed by his friend, New Zealand filmmaker, Gaylene Preston, who shared on Facebook that the actor had died in Murwillumbah, Australia, after a long illness. “He was one of a kind,” Preston wrote. “A fierce fighter for the underdog, working for indigenous rights and as part of rehabilitation programmes in the justice system and for the environment.”

She continued, “He considered himself an honourary Kiwi being the only Australian to feature on a NZ postage stamp for his role in Goodbye Pork Pie. Diagnosed with melanoma in 2007, he insisted in keeping going, working to the end. A mighty tree has fallen. A warrior is lying down.”

Born on August 28, 1941, in Ipswich, Queensland, Barry made his screen debut in 1968 in the television series Skippy: the Bush Kangaroo. He would go on to appear in numerous Australian TV shows, including The Box, Matlock Police, I Can Jump Puddles, and Cyclone Tracy.

However, Barry is perhaps best known for his memorable role in the cult favorite 1981 Kiwi comedy Goodbye Pork Pie, where he played John, a man who drives all the way south from Auckland to talk to his ex-girlfriend.

In more recent years, Barry starred in the Australian series The Time of Our Lives. In 2013, halfway through filming the series, he suffered a health crisis, resulting in him losing his left leg after a decade-long battle with melanoma. The real-life amputation was written into the series, with Barry’s character losing the leg after an accident.

-With input from agencies