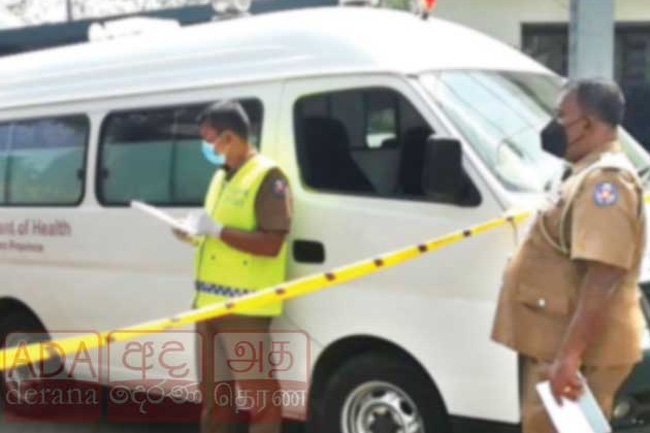 A road accident that took place in Mukkampan, along the Mannar – Jaffna road yesterday (23 Jan.), claimed the life of a nine-year-old, Sri Lanka Police reported.

Accordingly, the nine-year-old, who had been crossing the road at the time, had been run over by an ambulance.

The child was immediately rushed to the Jaffna Hospital, however, was later pronounced dead upon admission.

The driver of the ambulance was subsequently arrested, while further investigations are being conducted by the Pooneryn Police.