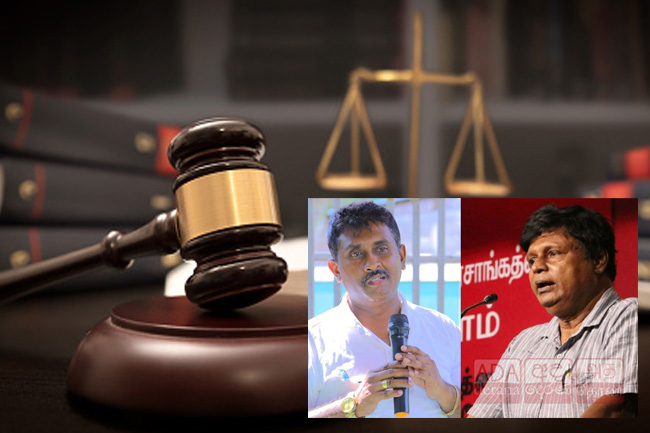 The Convenor of the United Trade Union Alliance, Ananda Palitha and the Secretary of the Electricity Consumers Association, Sanjeewa Dhammika have been remanded till 26 January on orders of the Colombo Magistrates Court.

The duo were arrested by the Kollupitiya Police this morning (24 Jan.) for allegedly threatening two members of the Public Utilities Commission of Sri Lanka (PUCSL).