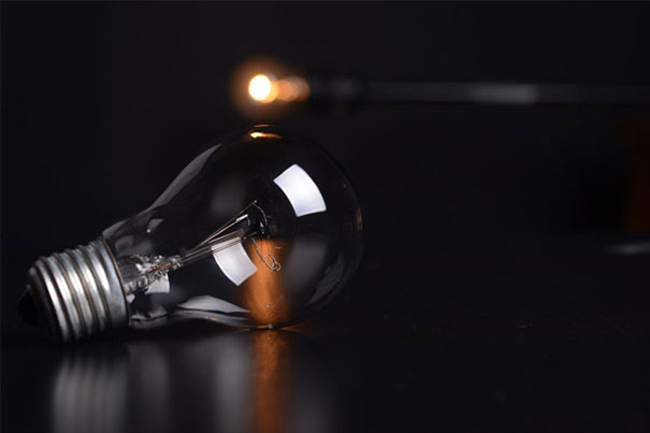 The Public Utilities Commission of Sri Lanka (PUCSL) has approved power cuts of two hours and 20 minutes for the next two days (25 and 26 Jan.).

Accordingly, power will be interrupted for one hour during the daytime and one hour and 20 minutes during the night for Groups A – L and Groups P – W.

Yesterday, however, the PUCSL had approved power cuts of only two hours for today (24 Jan.), with a 40-minute interruption in the daytime, and one hour and 20 minutes during the night for all groups.

Meanwhile, the PUCSL also recently requested the Ceylon Electricity Board (CEB)  to refrain from imposing power cuts after 07:00 p.m. during the ongoing 2022 GCE Advanced  Level Examination, based on requests made by various parties including the Department of Examinations.

Later that day, however, the CEB noted that power cuts will have to be imposed even during the period in which the exam will be held, owing to the high costs incurred for the generation of electricity, and the lack of funds in this regard.