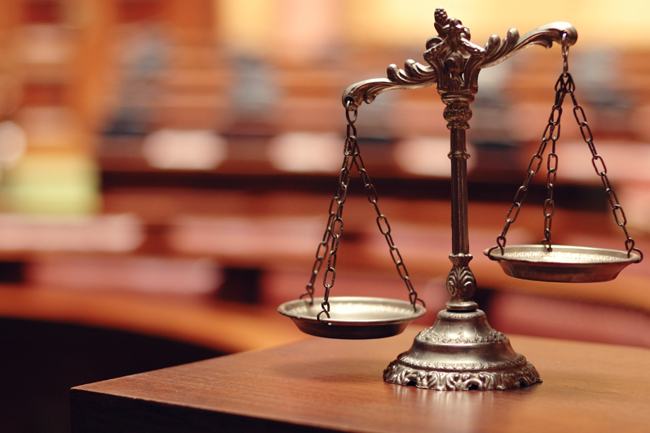 A writ application has been filed with the Court of Appeal seeking an order rescinding the cabinet ministers’ directive to the Public Utilities Commission (PUCSL) with regard to increasing the electricity tariffs.

The cabinet ministers had earlier instructed the electricity sector regulator to work with the Ceylon Electricity Board (CEB) to take necessary measures to increase the tariffs.

The Electricity Consumers’ Association and the Centre for Environmental Justice had put forward the said writ application, naming the CEB, the Minister of Power & energy, the PUCSL, the Attorney General and several others as its respondents.

The writ application, recalling the decision taken by the cabinet ministers to increase electricity tariffs, mentioned that the Public Utilities Commission has been directed to take joint measures with the CEB to implement the tariff hike.

Pointing out that the PUCSL is an independent commission, the petitioners underscored that the cabinet ministers are not vested with the power to give such directives.

Accordingly, they have requested the Appeals Court to issue an order invalidating all directives given by the cabinet ministers to the PUCSL on increasing electricity tariffs.