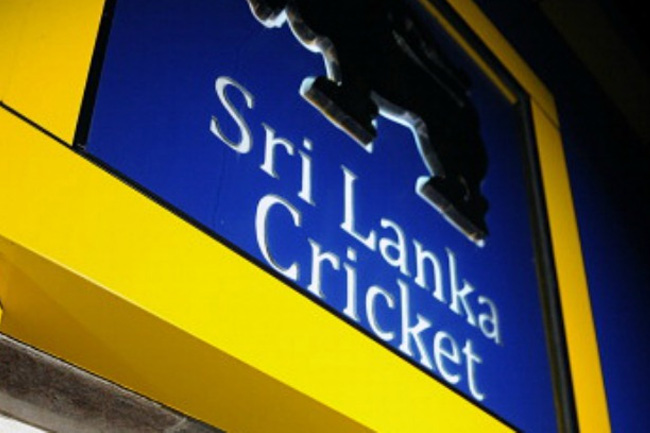 Sri Lanka Cricket (SLC) has directed the Manager of the National Team to submit a report pertaining to Sri Lanka’s heavy defeat faced against India in the 3rd ODI, which was played on January 15, 2023, at Thiruvananthapuram, India.

Accordingly, the SLC has informed that the report should consist of views of the Captain, the Head Coach, the Selection Panel and also the Team Manager pertaining to the loss.

Moreover, the SLC has requested the Team Manager to submit the ‘Report,’ within a 5-day period.

The report will enable Sri Lanka Cricket to review and understand the background to the team’s dismal performances during the final ODI, which it lost by 317 runs after being bowled out in 22 overs, the SLC said.

India scripted history during the third ODI against Sri Lanka on Sunday in Thiruvananthapuram by registering the largest margin of victory (by runs) in 50-over international cricket.

India thrashed Sri Lanka by 317 runs, going past New Zealand’s 290-run win over Ireland in Aberdeen in July 2008. Previously, India’s biggest victory by margin of runs was its 257-run win over Bermuda during the 2007 World Cup in Port of Spain.

Chasing India’s mammoth 391, Sri Lanka was bowled out for 73 in 22 overs. The visitors had only nine wickets to play with as Ashen Bandara didn’t come out to bat after getting injured during fielding.