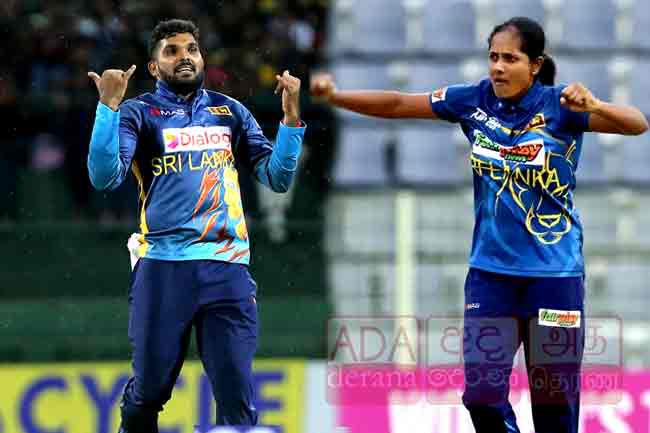 The ICC opened the 2022 awards announcement week by revealing the T20I Team of the Year in both women’s and men’s categories.

“Wanindu Hasaranga continued to be Sri Lanka’s talisman in a year where they reigned supreme as the champions of the Asia Cup. He picked up nine crucial wickets in six games at the Asia Cup but at the same time, showed that he can do the damage with the bat, stroking a brilliant 27-ball 37 in the final against Pakistan to rescue his side.”

“The wrist-spinner weaved his magic at the T20 World Cup as well, picking up 15 wickets in eight games,” the ICC said.

On Inoka Ranaweera’s inclusion in the team, the ICC said: “Sri Lanka’s left-arm orthodox spinner Inoka Ranaweera had a spectacular year with the ball, finishing with 27 wickets in 19 T20Is, while averaging 13.85 with the ball and conceding runs at an economy rate of 5.75.”

“She took three or more wickets in four of the 19 T20Is she played in the year with a best of 4/7 coming against Bangladesh in the Sylhet in the Women’s Asia Cup. Her effort led Sri Lanka to a three-run victory over Bangladesh in the game.” 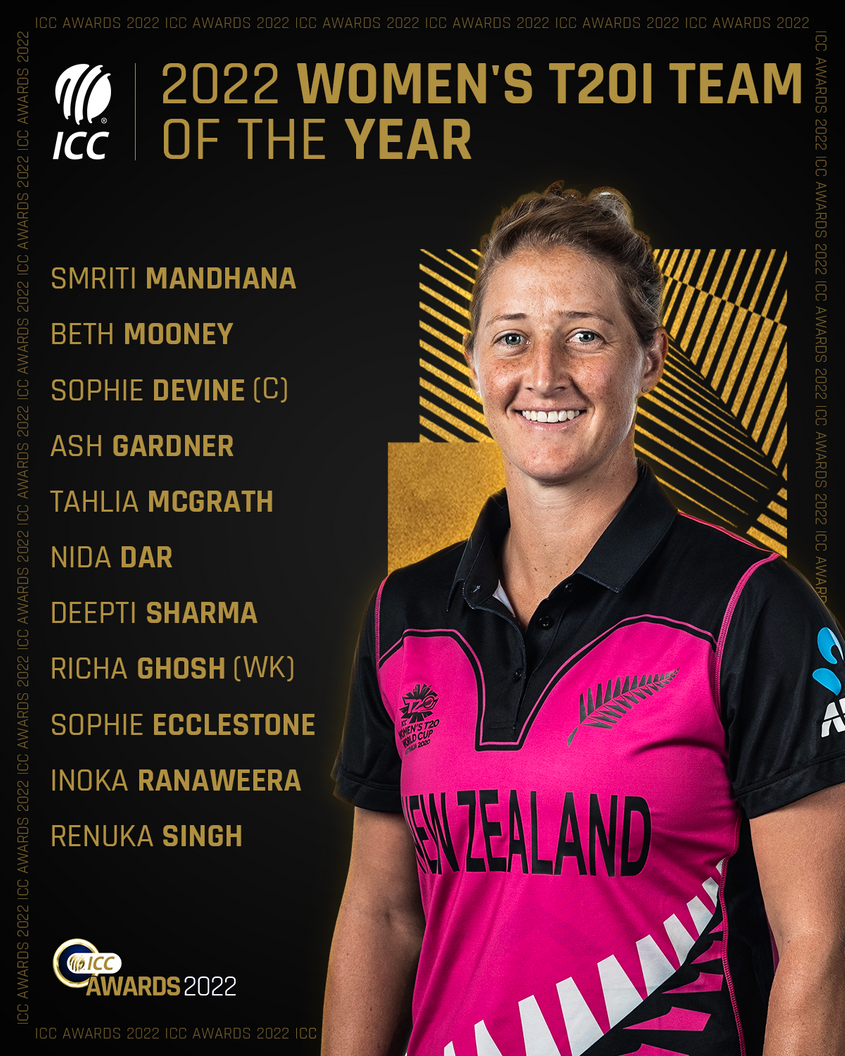