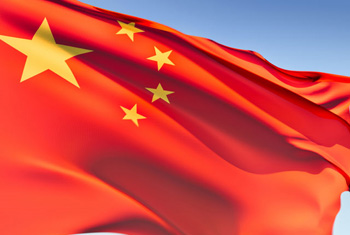 China has agreed to assist in evacuating Sri Lankan nationals stranded in Yemen following a request made by the Government of Sri Lanka, Acting Chinese Ambassador Ren Faqiang said.

It has been reported that there are around 75-100 Sri Lankan expatriates, including students in Yemen.

The Government yesterday announced that arrangements are underway to evacuate all Sri Lankans in Yemen, considering the prevailing volatile situation in the Arab nation.

“Due to the volatile situation in the country, the Government of Sri Lanka is making arrangements to evacuate all Sri Lankans in Yemen, who are principally residing in the capital, Sana’a and other main cities, such as Hodeida, Aden and Mukalla,”  the Ministry of Foreign Affairs had said in a statement.

The Government of Sri Lanka has also sought the assistance of the UN Office in Sana’a and the International Organization for Migration (IOM) in Colombo in the evacuation efforts.

Meanwhile, the Indian Government has promptly acceded to the request of the Government of Sri Lanka to bring the stranded Sri Lankans along with Indian nationals in Yemen, who are to be evacuated by air and sea on special flights and ships respectively.

TAGS :  Sri Lankan expatriates ,  Yemen ,  Muscat ,  Sanaa ,  China ,  India ,  Ren Faqiang ,
Disclaimer: All the comments will be moderated by the AD editorial. Abstain from posting comments that are obscene, defamatory or slanderous. Please avoid outside hyperlinks inside the comment and avoid typing all capitalized comments. Help us delete comments that do not follow these guidelines by flagging them(mouse over a comment and click the flag icon on the right side). Do use these forums to voice your opinions and create healthy discourse.