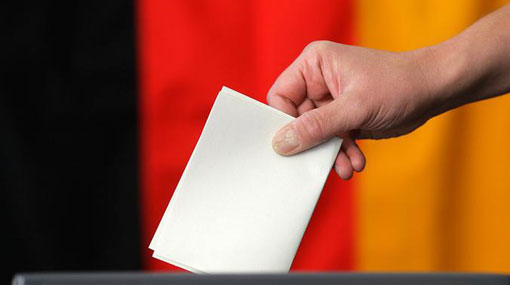 Former cadres of LTTE have decided to contest the Sri Lankan parliament elections as an independent group after the main Tamil party TNA refused to field them in the August 17 polls.

“They will contest as independents in the north and east provinces,” said Nadesapillai Vithyatharan, the former editor of a Tamil newspaper.

“We will field lists from the Jaffna and Wanni districts,” Vithyatharan was quoted as saying by PTI.

The TNA early this week said they were unable to consider the candidature of the rehabilitated cadres of the LTTE.

They will be considered for future elections, TNA leader R Sampanthan has said.

They are among the 11,000 LTTE cadres rehabilitated and released by the government since the end of the armed conflict in May 2009.

They have been undergoing vocational training under a rehabilitation programme.

The TNA said they were finalising their own nomination lists to contest the election. The nominations close on July 13, PTI reported.

TAGS :  TNA ,  LTTE ,  General Election ,  Nadesapillai Vithyatharan ,  Jaffna ,  Wanni ,  R Sampanthan ,
Disclaimer: All the comments will be moderated by the AD editorial. Abstain from posting comments that are obscene, defamatory or slanderous. Please avoid outside hyperlinks inside the comment and avoid typing all capitalized comments. Help us delete comments that do not follow these guidelines by flagging them(mouse over a comment and click the flag icon on the right side). Do use these forums to voice your opinions and create healthy discourse.