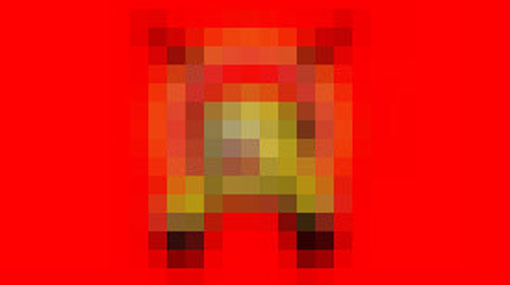 Arrested Sri Lankans have no links with LTTE: Indian Police

Dismissing suggestion that the five Sri Lankans arrested from a city hotel have connection to a “terror group”, the Indian Police have said it has started looking for those who brought them to the city promising fake passports and help getting jobs in France.

The five Sri Lankans, allegedly former members of the LTTE, were arrested by Kolkata Police STF section from a city hotel with fake documents last week.

The arrested two Indians Abdul Rahim Malik Batcha and Shafik Ahmed are residents of Tamil Nadu and were “very much” involved in the racket that promised the Lankans jobs in France.

“They (the Lankans) were brought in Kolkata by Abdul and Shafik after luring them with jobs in Indian or Tamilian hotels in France.

The duo also assured them of getting them fake Indian passports,” a senior officer of Kolkata Police STF said.

“We are suspecting that the plan was to send the five Lankans to Siliguri. And from there they will be taken to Nepal via road,” the officer said.

In fact, for the purpose the Lankans have paid a hefty amount to the “agents”. Sleuths were trying to seek help of an interpreter to question the five because “they have no knowledge of any language other than Tamil”.
“This shows that in Kolkata there is a very active network for preparing fake passports.

Questioning the Lankans can help us nab them too,” the STF officer said. (PTI)

TAGS :  LTTE ,  Kolkata ,  India ,  Sri Lanka ,
Disclaimer: All the comments will be moderated by the AD editorial. Abstain from posting comments that are obscene, defamatory or slanderous. Please avoid outside hyperlinks inside the comment and avoid typing all capitalized comments. Help us delete comments that do not follow these guidelines by flagging them(mouse over a comment and click the flag icon on the right side). Do use these forums to voice your opinions and create healthy discourse.