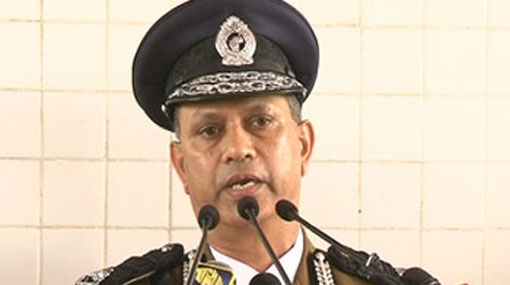 Probe into Embilipitiya clash handed over to CID

The investigation into the Embilipitiya incident has been handed over to the Criminal Investigations Department (CID) from yesterday, the Inspector General of Police (IGP) N.K. Illangakoon told Ada Derana.

The clash involving a group of policemen and several civilians attending a function at a residence resulted in the death of one youth and injuries to several others.

The Police Chief stated that the decision was taken based on the instructions of the Attorney General (AG) and that since yesterday the investigations in being handled by the CID.

Accordingly a special CID team has been deployed to the Embilipitiya areas to conduct investigations, he said.

Four policemen and three civilians were hospitalised with injuries following the clash at a residence on Nawa Nagara Road in Embilipitiya on December 04 while one of the latter succumbed to injuries just days later.

Villagers also allege that two policemen requesting for liquor from the homeowners at the party had triggered the clash.

Attorney-at-law Vijitha G. Punchihewa, who is representing the family of the victim, told media last week that since the incident occurred, the Embilipitiya Police as well as several top officers of the Police Department are attempting to justify the incident and protect those responsible.

The lawyer said that he believes the IGP wants to cover up the incident and protect the ASP involved.