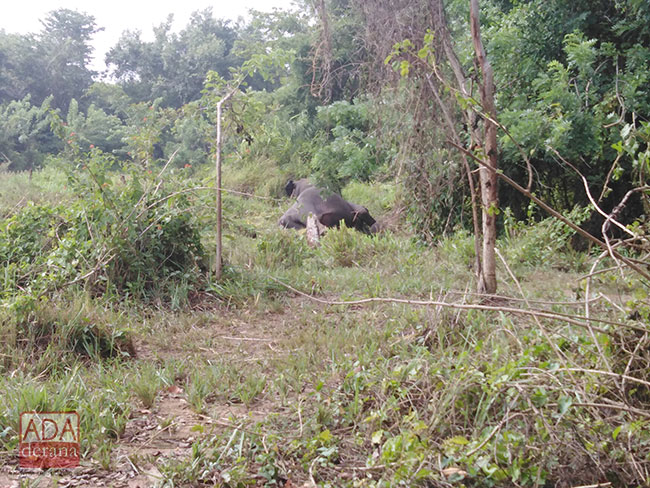 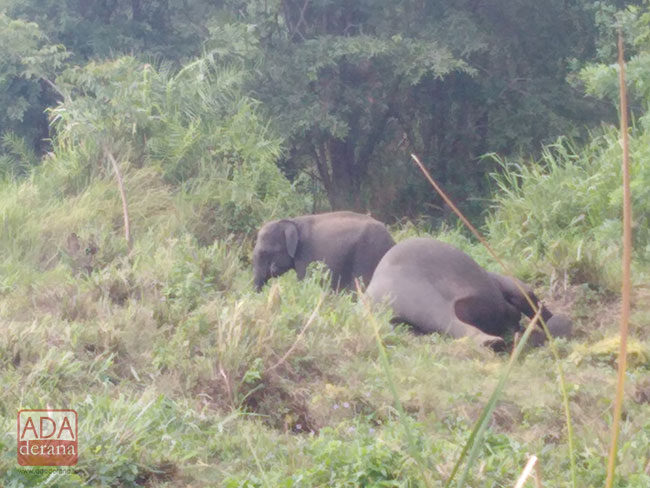 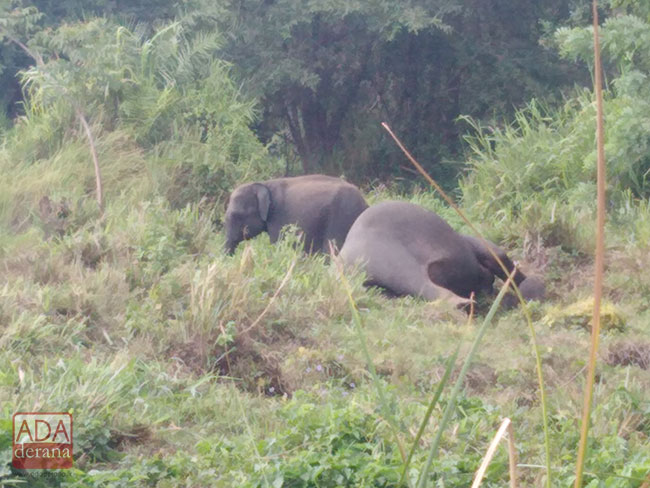 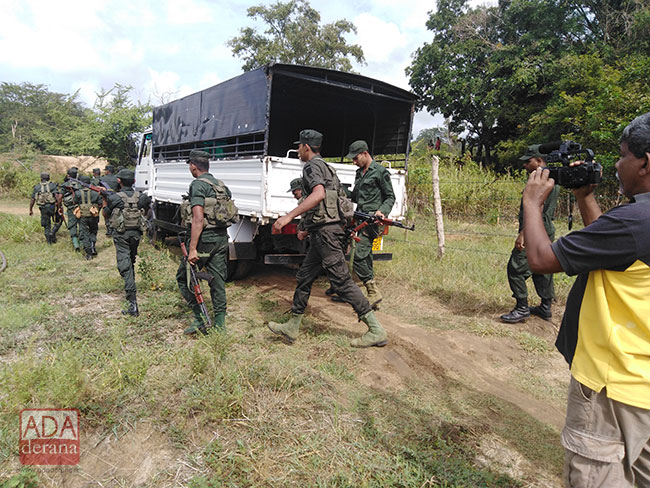 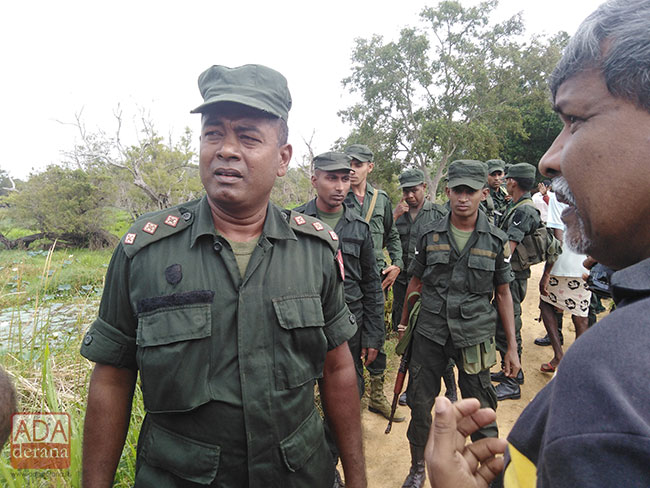 Another elephant carcass found in Habarana

The carcass of another female elephant has been discovered in the Hiriwadunna reserve in Habarana.

The elephant was found dead in close proximity to the exact location where the carcasses of another four female elephants were discovered yesterday (27), according to Ada Deana reporter.

He added that a baby elephant was also found wandering around the near the deceased elephant.

A postmortem examination is to be performed on the remains of the deceased female elephant later today.

This brings the total number of female elephant carcasses found within the Hiriwadunna reserve in Habarana to five.

Samples of the elephant carcasses are to be sent to the Government Analyst’s Department.