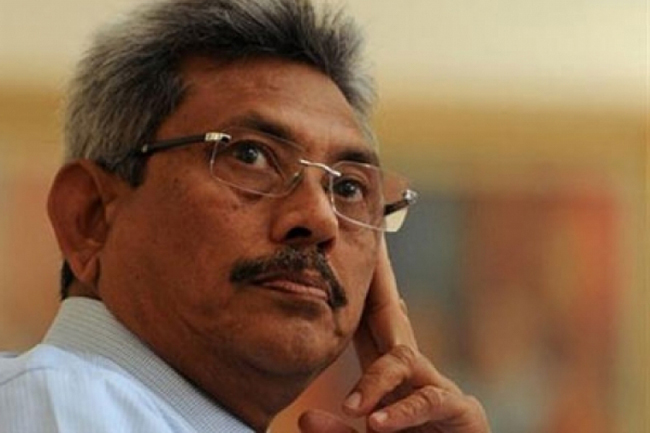 The Court of Appeal today (30) ordered the Secretary to the Ministry of Defence and several other parties to submit the documents pertaining to the passport and the National Identity Card (NIC) issued to former Defence Secretary Gotabaya Rajapaksa.

The petition filed by Gamini Viyangoda and Prof. Chandraguptha Thenuwara against recognizing the former Defence Secretary as a citizen of Sri Lanka was lodged with the Appeals Court today.

The petition was taken up before the Appeals Court President Justice Yasantha Kodagoda and Justice Arjuna Obeysekara this afternoon for the submission of the relevant documents.

Appearing on behalf of Gotabaya Rajapaksa, President’s Counsel Romesh de Silva handed over several documents of his client’s citizenship certificate, NIC and copies of the testimonies given by Rajapaksa to the police on previous occasions.

Considering the presented documents, the judge bench ordered to Secretary to the Defence Ministry, the Controller General of the Department of Immigration and Emigration, Commissioner General of the Department of Registration of Persons and Minister of Internal & Home Affairs and Provincial Councils & Local Government Vajira Abeywardena to submit the documents related to the NIC and the passport issued to Gotabaya Rajapaksa.

The petition is to be taken up for consideration before a three-judge bench on the 2nd of October.