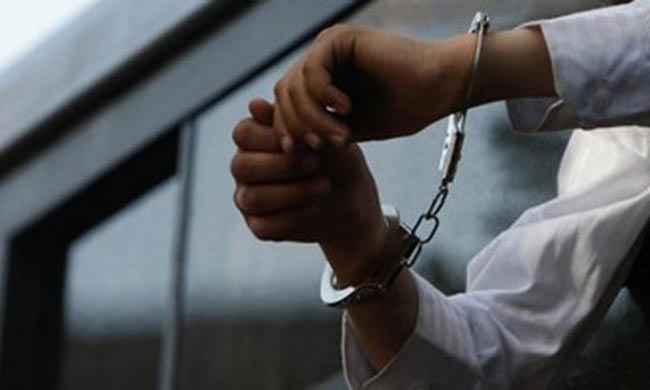 The Chairman of the Kalutara Urban Council has been arrested for forcibly entering a playground, unlawful assembly, and violating quarantine on June 23.

Twelve individuals including the Chairman of the Kalutara Urban Council had broken the locks and forcibly entered the sports complex on June 23.

Kalutara Police launched investigations carried out based on a complaint lodged by the manager of the stadium and several arrests were made.

On June 26, the Opposition Leader of the Kalutara Pradeshiya Sabha S.A.D. Nilantha and another individual has also been arrested over the incident.