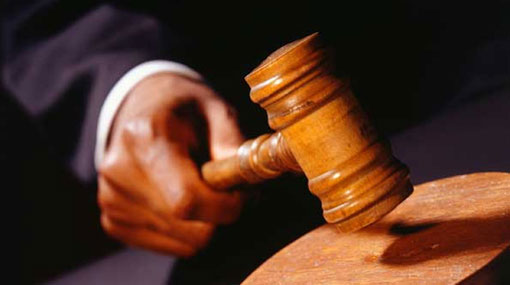 Court orders arrest of ASP and HQI over Embilipitiya clash

The Embilipitiya Magistrate has instructed the Criminal Investigations Department (CID) to arrest the suspects including the former Embilipitiya Assistant Superintendent of Police (ASP) and the Headquarters Inspector (HQI) in connection with the clash which resulted in one death on January 04.

The clash involving a group of policemen and several civilians attending a function at a residence resulted in the death of one youth and injuries to several others.

The investigation into the incident was handed over to the CID on Friday (22) based on the instructions of the Attorney General (AG).

Four policemen and three civilians were hospitalised with injuries following the clash at a residence on Nawa Nagara Road in Embilipitiya on January 04 while one of the latter succumbed to injuries just days later.

Villagers also allege that two policemen requesting for liquor from the homeowners at the party had triggered the clash.

Meanwhile the Minister of Law and Order Sagala Ratnayake told Parliament today that it was police officers who had informed the police emergency hotline and the ASP in question regarding as incident and not neighboring residents.